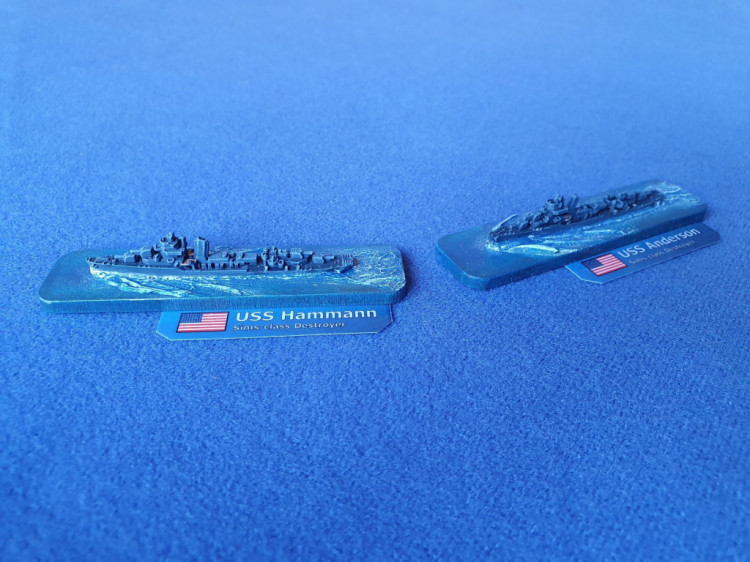 The Sims class was built for the United States Navy, and commissioned in 1939 and 1940. They were the last United States destroyer class completed prior to the American entry into World War II. All Sims-class ships saw action in World War II, and seven survived the war. No ship of this class saw service after 1946. They were built under the Second London Naval Treaty, in which the tonnage limit on destroyer standard displacement was lifted, but an overall tonnage limit remained. Thus, to maximize the number of destroyers and avoid developing an all-new design, the Sims class were only 70 tons larger as designed than previous destroyers. They are usually grouped with the 1500-ton classes and were the sixth destroyer class since production resumed with the Farragut class in 1932