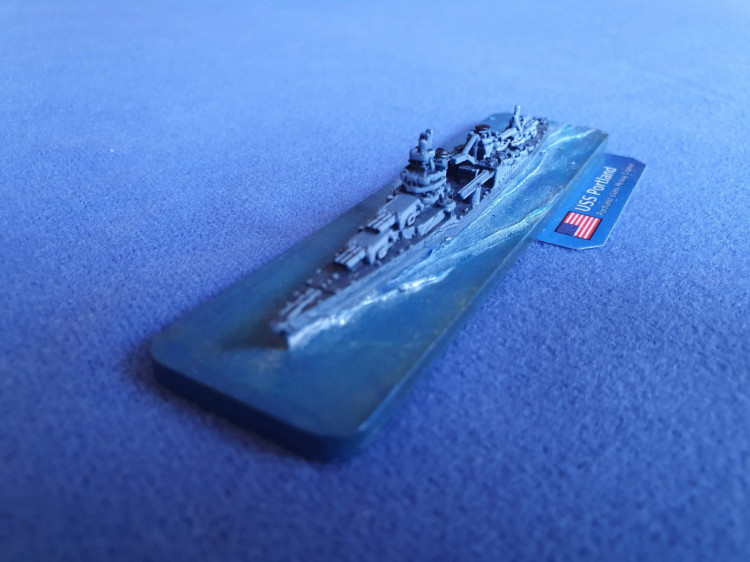 The Portland-class of heavy cruisers was a class of ships designed and constructed by the United States Navy in 1930. The two ships of the class, USS Portland (CA-33) and USS Indianapolis (CA-35) saw extensive service during the Pacific War in World War II.

Designed as a modification over the previous Northampton class cruiser, the Portland-class displaced just under 10,000 long tons (10,000 t) and featured heavier armor and armament than previous cruisers. Featuring 8"/55 caliber guns and designed to function as fleet flagships, the Portland-class were intended to fix problems with armament and armor that had been a weakness of preceding U.S. cruisers. These designs were carried over to the following New Orleans class, of which several Portland cruisers were converted to mid-construction.