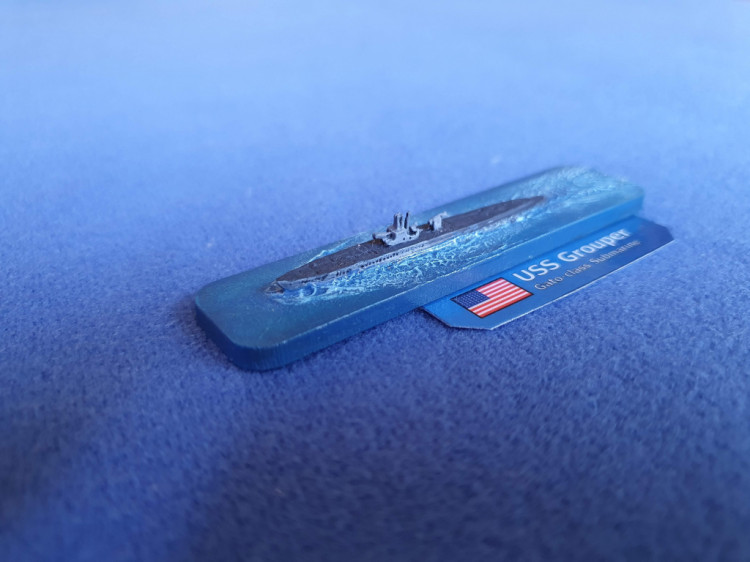 The Gato class of submarines was built for the United States Navy and launched in 1941–1943; they were the first mass-production U.S. submarine class of World War II. Together with their near-sisters the Balao and Tench classes, their design formed the majority of the United States Navy's World War II submarine fleet. Named after the lead ship of the class, USS Gato, the Gatos and their successors formed the core of the submarine service that was largely responsible for the destruction of the Japanese merchant marine and a large portion of the Imperial Japanese Navy in World War II. Gato's name comes from a species of small catshark. Like most other U.S. Navy submarines of the period, boats of the Gato class were given the names of marine creatures. In some references, the Gatos are combined with their successors, especially the Balao class.