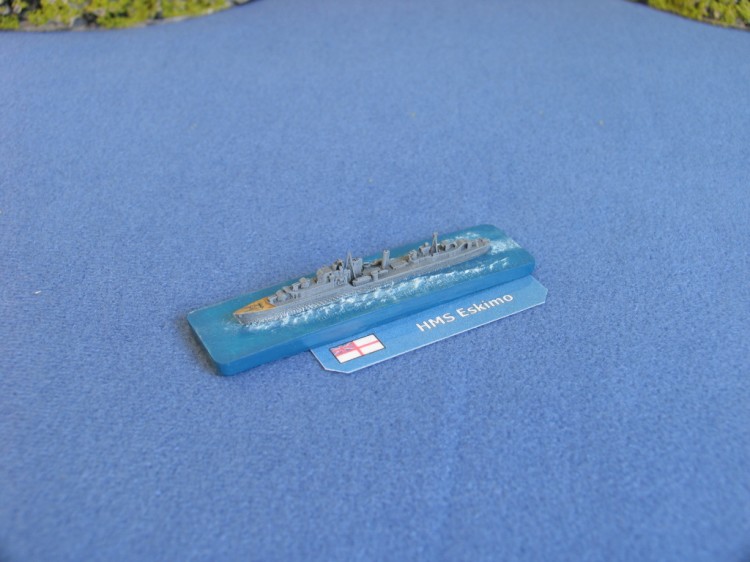 The Tribal class, or Afridi class, were a class of destroyers built for the Royal Navy, Royal Canadian Navy and Royal Australian Navy that saw service in World War II. Originally conceived during design studies for a light fleet cruiser, the Tribals evolved into fast, powerful destroyers, with greater emphasis on guns over torpedoes than previous destroyers, in response to new designs by Japan, Italy, and Germany. The Tribals were well admired by their crews and the public when they were in service due to their power, often becoming symbols of prestige while in service.