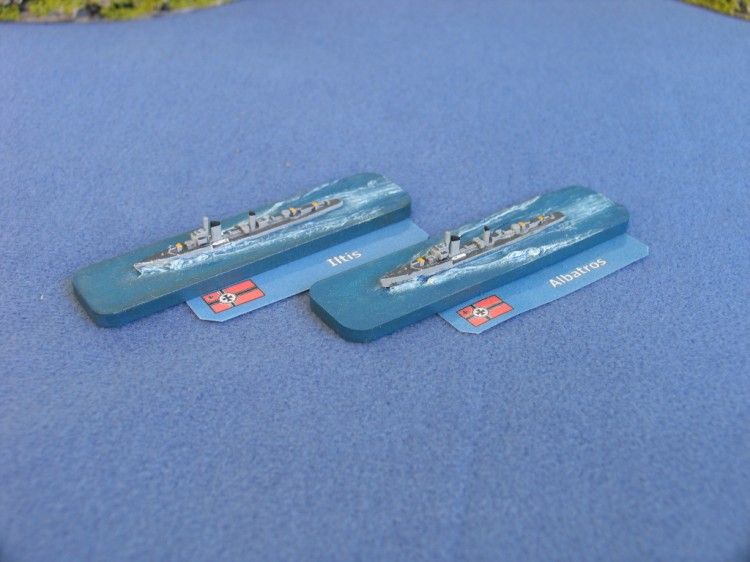 The six Type 23 torpedo boats (also known as the Raubvogel ("Bird of prey") class) were developed from earlier designs shortly after World War I and came into service in 1926 and 1927. They were the first to use electrical welding for hull construction to reduce displacement and they also introduced geared turbines. Despite the innovations, and unlike contemporary German destroyers, the Raubvogels were successful sea-boats, although limited to coastal waters, and most remained in service until 1944, by which time all had been lost.

The immediately following six ships of 1924 Type (Raubtier ("predator") class) had been intended to mount 12.7 cm guns but, instead, received updated 10.5 cm weapons. Speed and range were improved, but otherwise, they displayed the same good and bad points as the Raubvogels and experienced similar operational conditions and upgrades. They entered service in 1927 and 1928 and all but one had been lost before mid-1942.