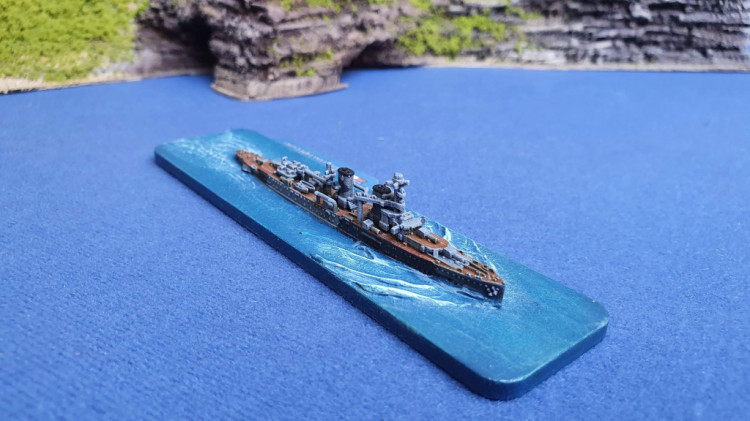 The Java class was a class of light cruisers of the Royal Netherlands Navy, named after the island of Java in the Dutch East Indies (now Indonesia). Originally, three ships were planned: Java, Sumatra, and Celebes. Celebes was intended to be the flagship of the naval commander in the Dutch East Indies, and therefore she was slightly bigger than the other two ships. However, the contract was cancelled with 30 tons of material already prepared (A new ship, HNLMS De Ruyter was later built to fill that place).

By 1913 standards they were big, fast and heavily armed with 10 x 150 mm (5.9 inch) guns. However, these were not turret-mounted, and by the time the cruisers were finally launched after all the delays caused by the upheaval of World War I (Sumatra in 1920, Java in 1921), they had already become outdated. Nevertheless, both Sumatra and Java were still active at the outbreak of World War II.