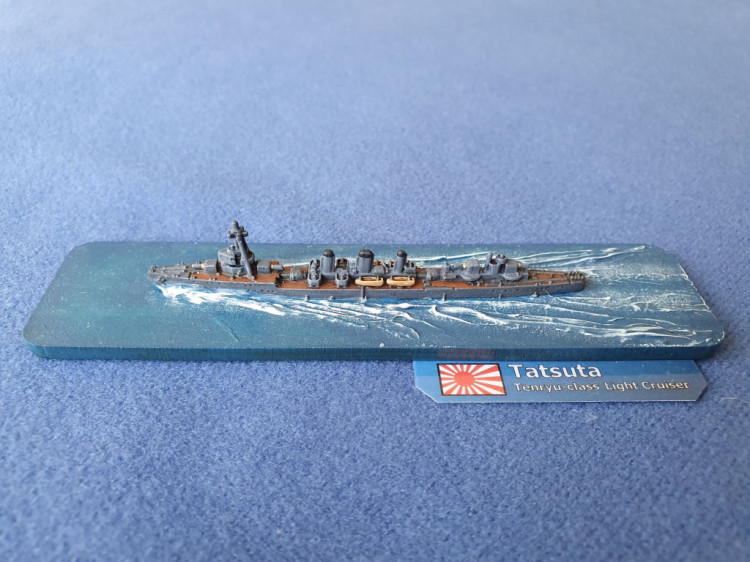 The Tenryū class was designed to act as flagships for destroyer flotillas. The design represented an intermediate class between the light cruiser and the destroyer, which had few counterparts in other navies of the time, although it was inspired by a similar concept to the Royal Navy Arethusa class and C-class cruisers. The Imperial Japanese Navy and Japanese shipbuilding industry were still closely associated with the British due to the Anglo-Japanese Alliance, and were able to improve on the British experience.