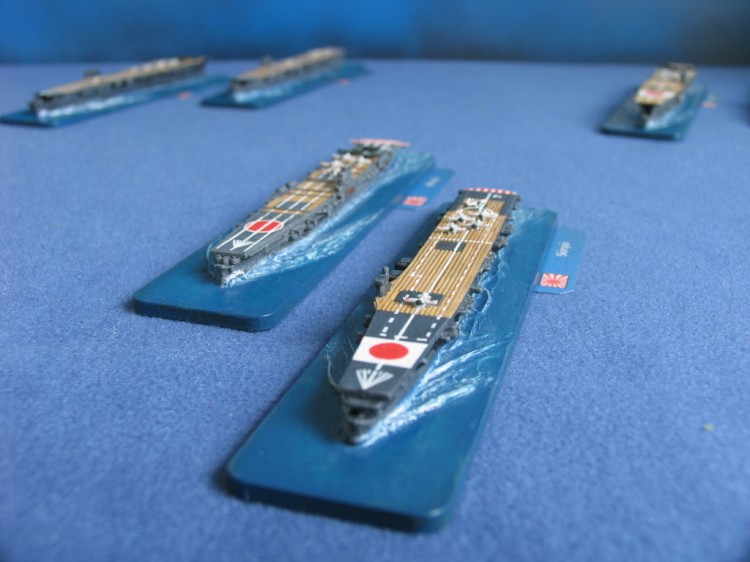 Sōryū was an aircraft carrier built for the Imperial Japanese Navy during the mid-1930s. A sister ship, Hiryū, was intended to follow Sōryū, but Hiryū's design was heavily modified and she is often considered to be a separate class. The sisters’ aircraft were employed in operations during the Second Sino-Japanese War in the late 1930s and supported the Japanese invasion of French Indochina in mid-1940. During the first months of the Pacific War, they took part in the attack on Pearl Harbor, the Battle of Wake Island, and supported the conquest of the Dutch East Indies. In February 1942, their aircraft bombed Darwin, Australia, and she continued on to assist in the Dutch East Indies campaign. In April, Sōryū and Hiryu’s aircraft helped sink two British heavy cruisers and several merchant ships during the Indian Ocean raid.