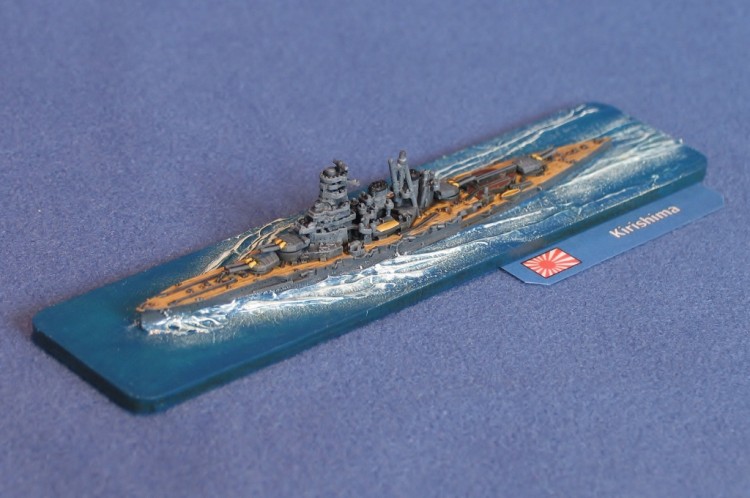 The Kongō-class battleships were the most active capital ships of the Japanese Navy during World War II, participating in most major engagements of the war. Hiei and Kirishima acted as escorts during the attack on Pearl Harbor, while Kongō and Haruna supported the invasion of Singapore. All four participated in the battles of Midway and Guadalcanal. Hiei and Kirishima were both lost during the Naval Battle of Guadalcanal in November 1942, while Haruna and Kongō jointly bombarded Henderson Field on Guadalcanal. The two remaining Kongō-class battleships spent most of 1943 shuttling between Japanese naval bases before participating in the major naval campaigns of 1944. Haruna and Kongō engaged American surface vessels during the Battle of Leyte Gulf. Kongō was torpedoed by USS Sealion in November 1944, while Haruna was sunk at her moorings by air attack in Kure Naval Base in late July 1945 and subsequently scrapped.