I have a question: Is It is possible that Carrier Sheets for Germany and Italy would be published? I know they have Never has been used, but GHQ have nice Modells from Aquilla and Zeppelin, ok this is Not historical, but It may very funny to have this ships in Axis-Fleet

I've moved your request to a more appropriate forum section. I'll post some datacards for you shortly.

I think you should be ok with the following datacards. As far as I could find Aquila only had the Re.2001 planned as complement. Alternatively, you could base the German planes that would go on Graf Zeppelin on it since that is probably what the Germans would have done after they would have captured it in this fictional universe. I've used the 1.4 format for the cards, so you can see points costs for the aircraft and the carrier capacities are now also on the datacards. Please let me know if this covers your request. 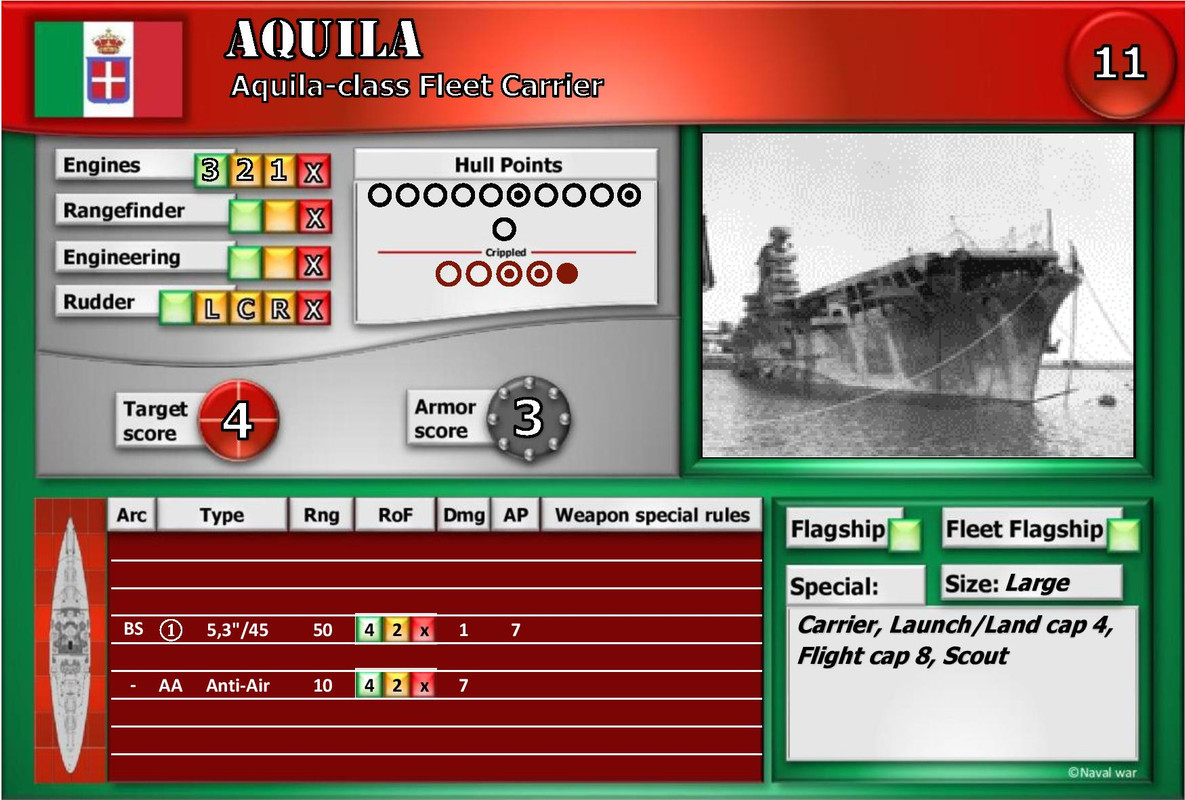 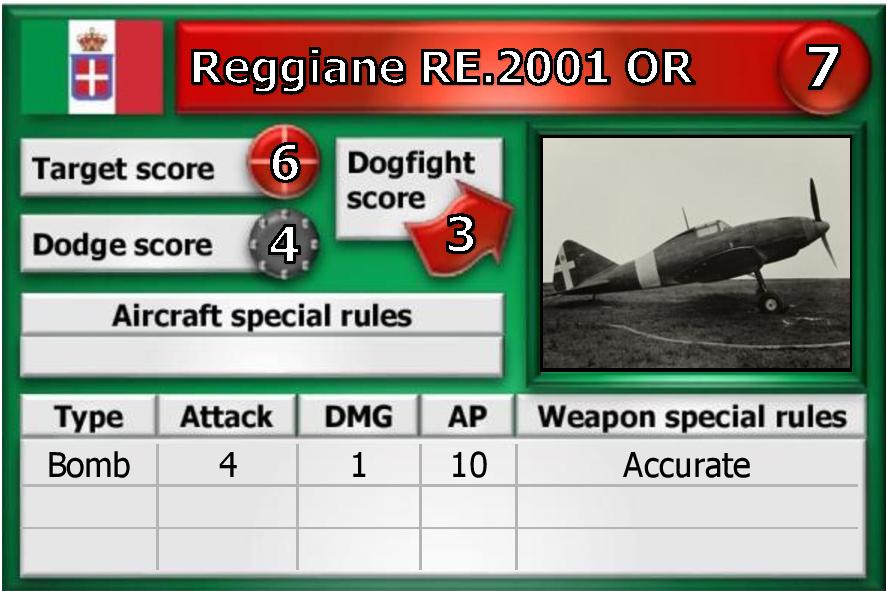 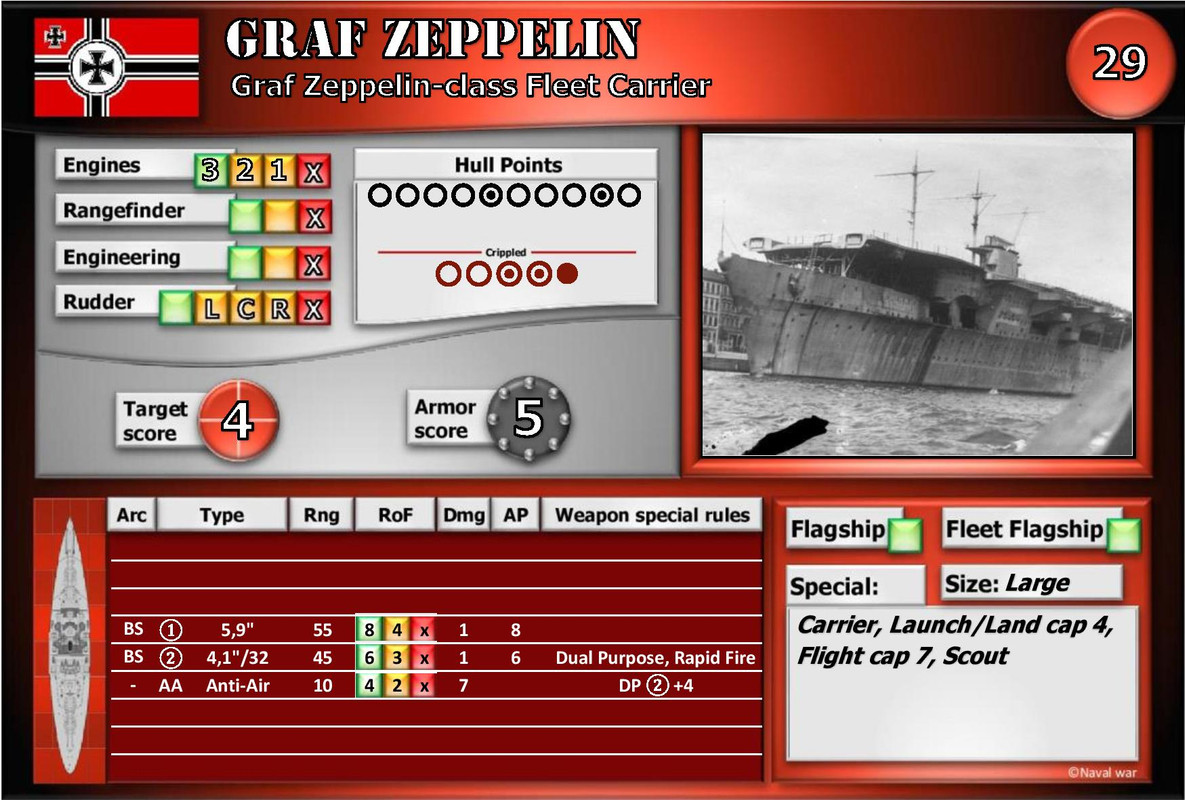 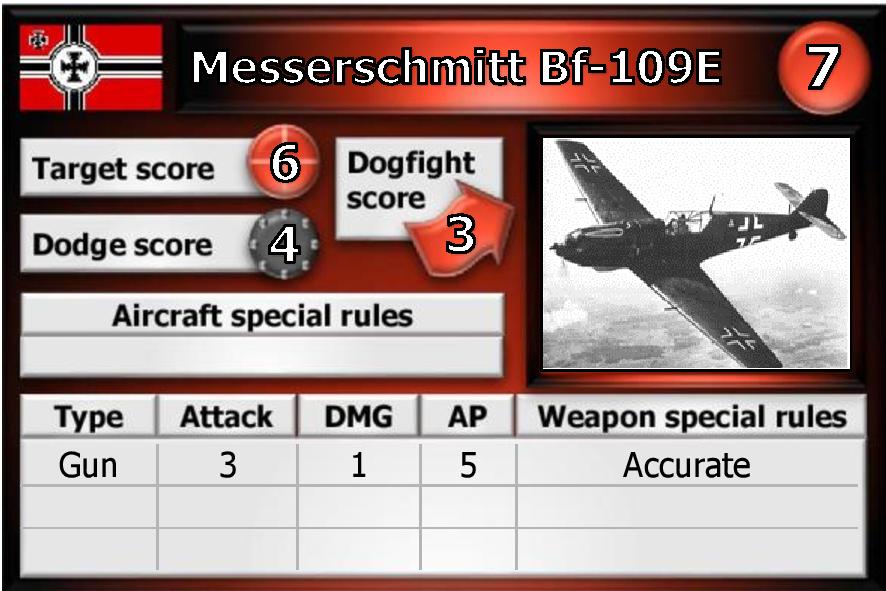 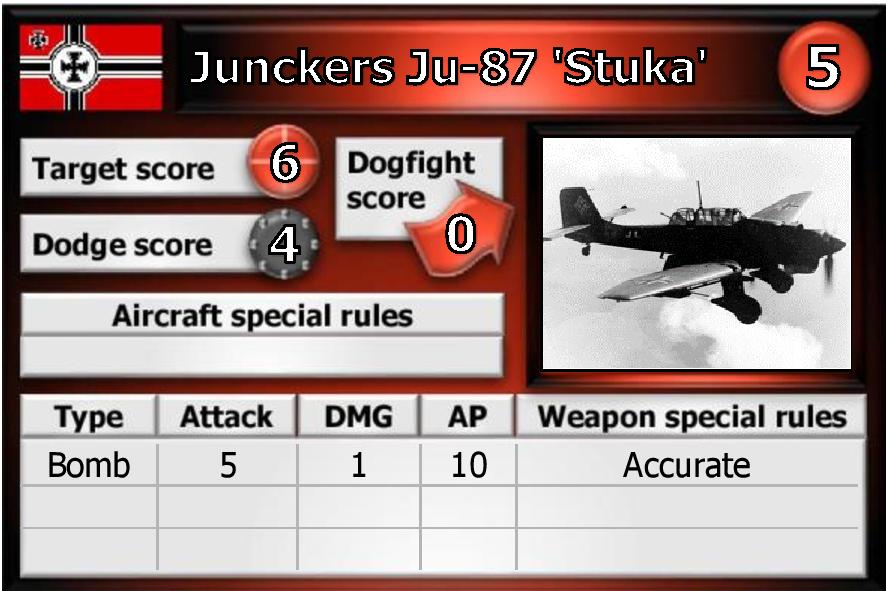 "That which hath been is now; and that which is to be hath already been;" -Ecclesiastes-
The following user(s) said Thank You: Long Fritz

Many Thanks for quickly answere and the Tipps about the right planes for These ships! My „Aquila“ is in Production!